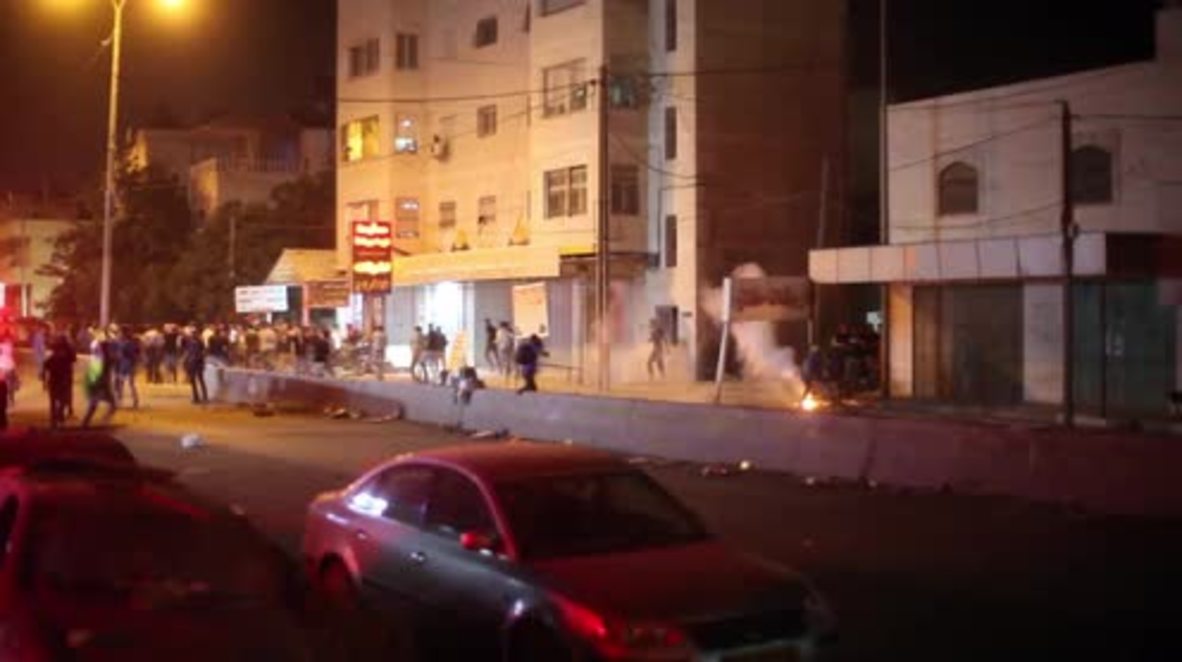 State of Palestine: Protesters clash with Israeli security forces in the West Bank